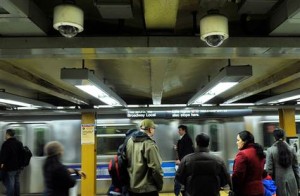 May 14, 2013—Elmont, NY As part of an expanded campaign to improve New York City security and in response to recent security threats and events, Total Security has launched an aggressive security campaign to make businesses and residences safer in New York City. The launch began with the security needs assessment of 4 East 66th … Continue reading 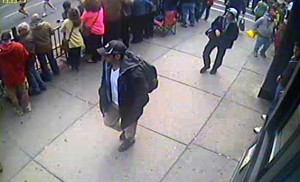 We live in a world where crime, terrorism and national security are everywhere we turn. It is unfortunate that tragic occurrences happen too frequently and seem to make headlines every day. With tragedies such as the Boston Marathon Bombings and Sandy Hook you can’t help but stop and think- What is New York City … Continue reading

On Wednesday May 1st a young girl was sexually assaulted in Queens, NY. According to ABC News the assault happened near 115th Street and Sutter Avenue in South Ozone Park around 6pm. The 7-year-old girl went to retrieve a ball that went over the fence and this is when she was approached by a male … Continue reading