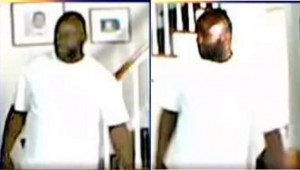 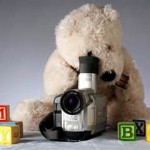 “To install” or “Not to install”- THAT should never be the question!   Nanny cameras are a controversial topic for parents and families across the nation. Nanny cameras, also known as “nanny cams” are strategically placed cameras which are (most commonly) hidden throughout your home in order to monitor activity, specifically when you have … Continue reading