Two bombs exploded near the finish line of the Boston Marathon on Monday April 15th 2013. The explosions killed 3 people and injured over 100. According to NBC News it appears that the explosives were made with shrapnel and packed inside pressure cookers which were then set off by timers similar to that on a cell phone. 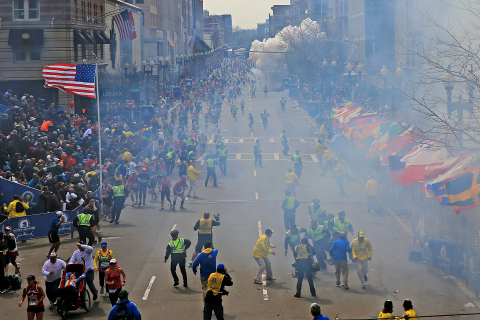 This tragedy has tainted a day of celebration for the country as a whole. This is a security issue that is urgent and serious. The security issue here falls on the nation as a whole as well as every affected affiliate. Basic security cameras installed in the following affiliates could contribute to bringing the search for suspect(s) to an end. Tapes and videos could potentially lead authorities directly to the source of these bombings.

Municipality security could be the first source of surveillance footage for these bombings. Surveillance cameras installed at every city corner allow live activity to be monitored and recorded 24/7. If surveillance cameras were posted at every corner recorded footage would display any suspicious activity in the area. The need for security systems within the city of Boston must be heightened and intensified, if for no other reason for safety purposes.

Places of hospitality such as hotels and motels with security systems should be able to watch all video footage leading up to the bombings. Security footage allows authorities to take a look at all visitors entering and exiting hotels at the time of the marathon. Hotels also house databases which can provide authorities with names and other personal information about all customers checking in and out within a time frame.

According to several news sources such as NBC News- investigators have been studying surveillance videos to look for anyone placing packages at the points of the explosions. The more facilities willing and able to turn over surveillance footage the more it can help authorities. Civilians who were on the scene are also being asked to turn in pictures and videos that they may have taken while at the scene. ABC News published a photograph taken by a spectator of a mysterious man walking on top of a building near the finish line. 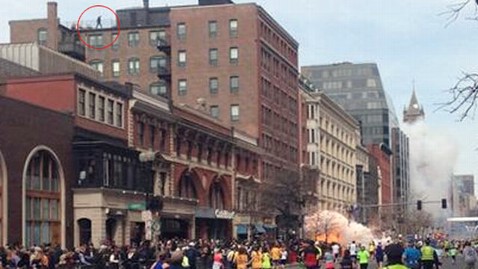 Everyone must possess a sense of heightened awareness in times like these and it is essential that everyone works together in order to collect security footage and photographs taken at the time of the bombings. If security has not been a priority of yours, there is no better time than now to think about selecting a customized security system to protect yourself and potentially help others in the future.